Just like GOD, we are powerful and unbreakable. What makes the difference is perseverance, passion, drive, and ingenuity.

Why we got involved

JustLikeGod is committed to taking on the challenge to end bullying, active shooting incidents in our schools, promote safety, education, and end our nation’s tragedy of Veterans unemployment and suicides.

Often, students take in fatal shots to give their classmates a chance to save themselves – a move usually applauded as an act of heroism. However, this unfair expectation and sacrificial gesture depict a growing pressure that American school kids feel to neutralize threats at their place of study. This feeling of imminent danger and the urge to fight back stems from the run, hide, fight, response protocol taught during active shooter drills by many schools. This training encourages those in the path of an active shooter to attack the armed invader as a last resort.

Our children, our teachers, our little brothers, and sisters shouldn’t have to worry about losing their lives to an active shooter. Our families do not deserve to suffer the physical, physiological, and psychological impact of a combative learning environment. Thus, our organization accepted the challenge to end school shooting incidents in our schools, promote safety, education, and reduce the number of Veteran unemployment and suicides.

World's greatest good you're ever going to be a part of.

At JustlikeGod, we envision our schools to be safer than our airports. We strongly believe that a peaceful, safe school environment will promote our children’s cognitive aspects of learning by providing them with a strong sense of security, comfort, and focus on high-quality, meaningful education. We are also very passionate about the welfare of our Veterans; subsequently, we strive to ensure our Veterans feel loved and appreciated.

JustLikeGod’s mission is to end active shooting incidents in schools across America. We hire well trained  Veteran guards for the role of a school security specialist. Our new hires must pass thorough medical and security clearance. We also install metal detectors in each participating school to enforce a weapon-free learning environment.

Our Core values are integrity, trust, transparency, and open communication. Our core values are the foundation of our organization. These attributes are essential to our success and serve as the lens through which we evaluate every decision.

At JustLikeGod, we encourage Americans to speak out for change. We’re amplifying individuals’ voices on important community issues. As America’s most prominent relief organization, we provide a platform for people to take meaningful actions that will make a difference.

JustLikeGod’ charities and official initiatives are free of high running costs and bureaucracy. We give directly to the needy and allow our donors to dictate who receives their donations. We are mindful of the fact that Charity is injurious unless it helps the recipient to become independent of it. Thus, we aspire to create long-lasting, life-changing experiences for all the recipients of the funds we raise. We value honesty, transparency, and integrity. Consequently, we will condemn disingenuous and undeserving recipients and contractors who will attempt to use our funds irresponsibly. Never forget, love lives here – just like God does. 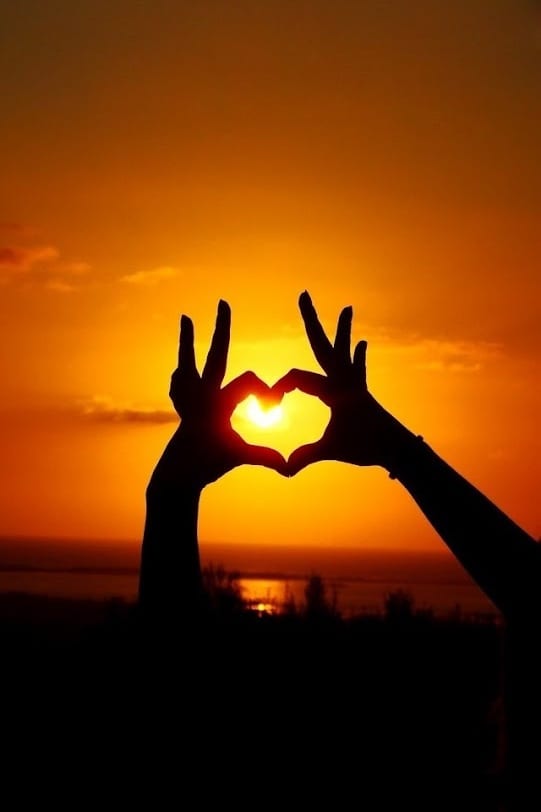 Our country is rightfully the most powerful sovereign nation in the world. When we unite with one accord for the best interest of our kids’ safety and education, we can be a strong force to be reckoned with. We are a nation of pioneers; with the right platform & resources, nothing is impossible.